Crime Survivors for Safety and Justice has chapters and members of survivors from across Florida — from Jacksonville to Tallahassee, Miami and beyond. We bring together survivors from communities most impacted by crime and violence to heal and to elevate our voices in support of smart justice policies that can make the state’s communities safer. 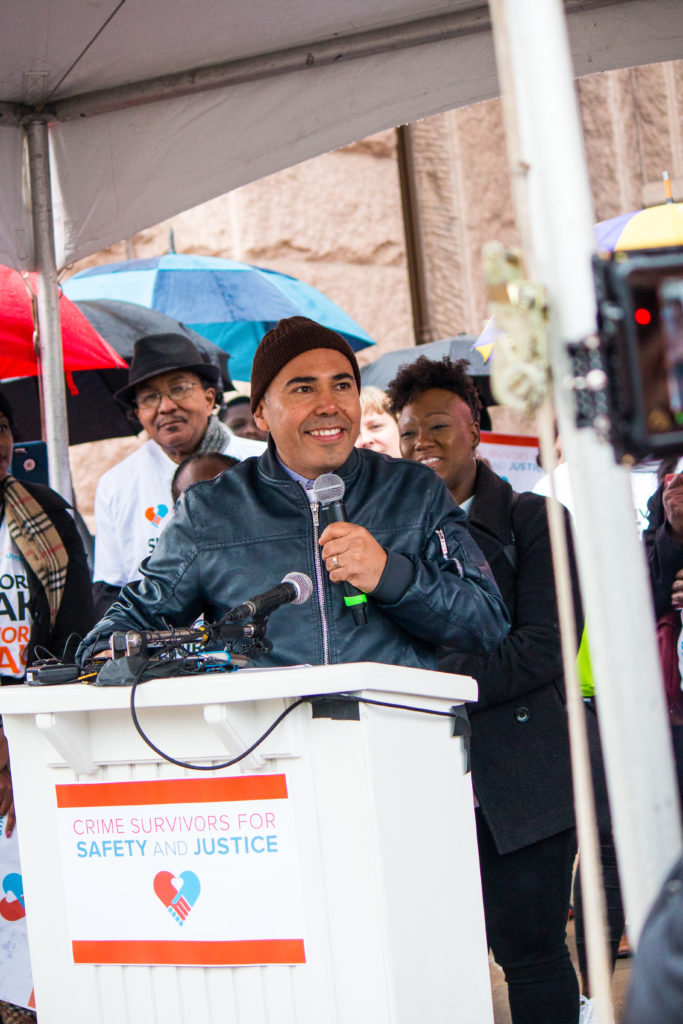 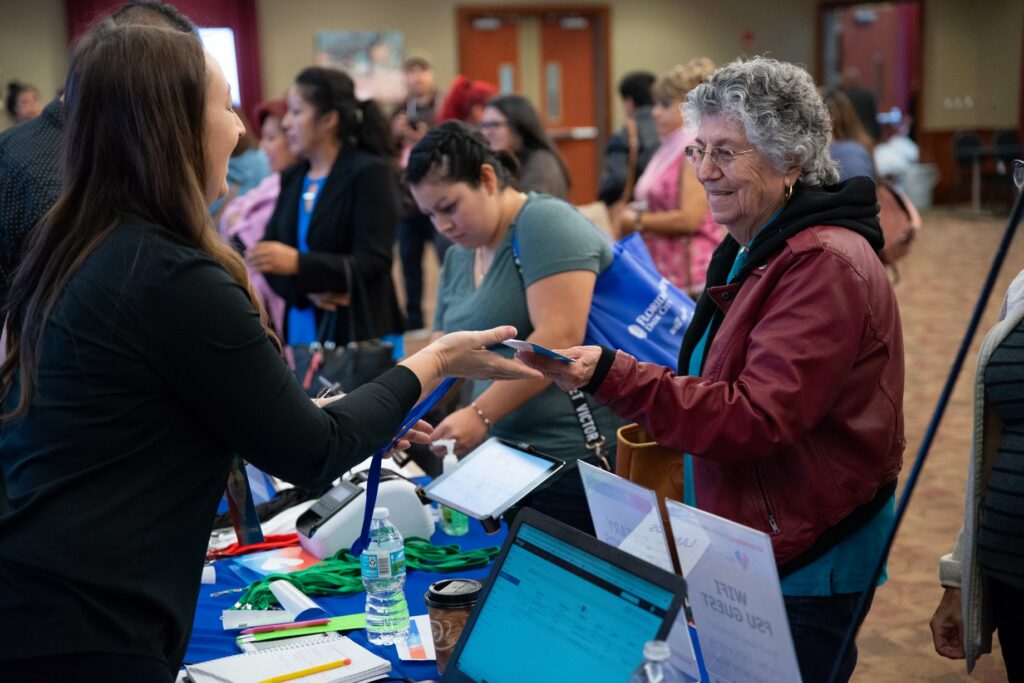 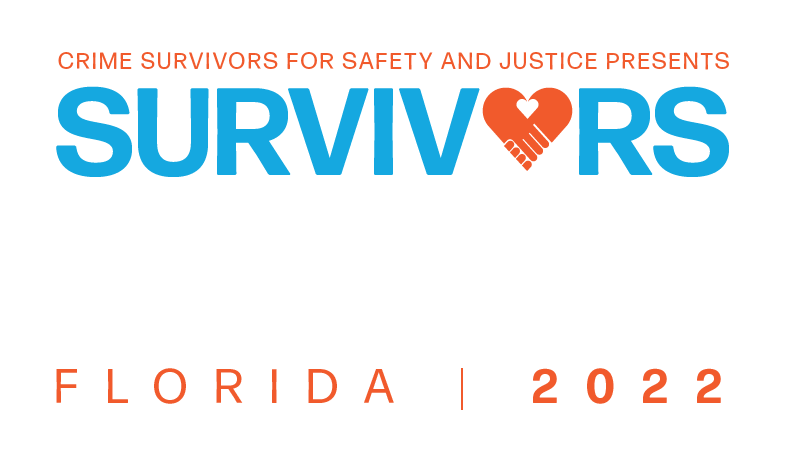 Crime survivors in Florida are advocating for policy changes that can make the state safer by increasing support for crime victims and prioritizing rehabilitation to stop the cycle of crime. Specifically, survivors are advocating for reforms to the state’s probation system that reduce recidivism, as well as employment protections for victims in the aftermath of a crime.

Most victims of violence can lose their jobs in the aftermath of an incident while still grieving or recovering. The Florida Survivor Agenda includes legislation (HB 949 / SB 1306) that protects survivors from losing their employment if they need time off from work to prioritize their health and safety after being the victim of certain violent crimes.

Alternative sanctions can be used as a more effective approach than incarceration to produce better public safety outcomes for people on probation, who may violate technical terms (i.e. missing a meeting). Florida has made improvements to its probation system, and the Florida Survivor Agenda builds upon those developments with legislation (HB 611 / SB 1138) to make communities safer. Probation can be further improved to reduce recidivism by expanding and expediting the state’s use of alternative sanctions, and providing judges and probation systems with better tools to hold people accountable for minor infractions where no harm has occurred, such as driving to work or school on a suspended license.

An old legal record can unnecessarily block Floridians from jobs, housing and other economic opportunities, even though evidence shows that economic stability is key to improving public safety by reducing recidivism and victimization. The Florida Survivor Agenda includes legislation (SB 1302 and HB 1259) to address these barriers to economic mobility that prevent people from successfully moving forward in their lives. It would close a legal loophole to ensure old arrest records for people never convicted of a crime, which are already sealed at the state level, are also sealed at the county level.

Survivors in the News

Guest Column: Violent crimes in Jacksonville continue to spike in areas left behind

To fill the gap in knowledge about victims’ experiences and needs, the Alliance for Safety and Justice in January 2018 conducted the first-ever survey of Florida crime survivors. The results demonstrate the importance of listening to the first-hand experiences of these key public safety stakeholders.

As efforts to reform the criminal justice system grow nationwide, it has never been more important to envision new approaches to safety and justice that meet the needs of crime victims, especially those that are most harmed and least helped. Crime Survivors for Safety and Justice represents 46,000 survivors from across the country and regularly surveys representative groups of survivors to understand their needs. In our National Victims Agenda, Crime Survivors for Safety and Justice offers policymakers a plan to address the needs of diverse survivors of crime and stop the cycle.

Use this link to apply for victim compensation. 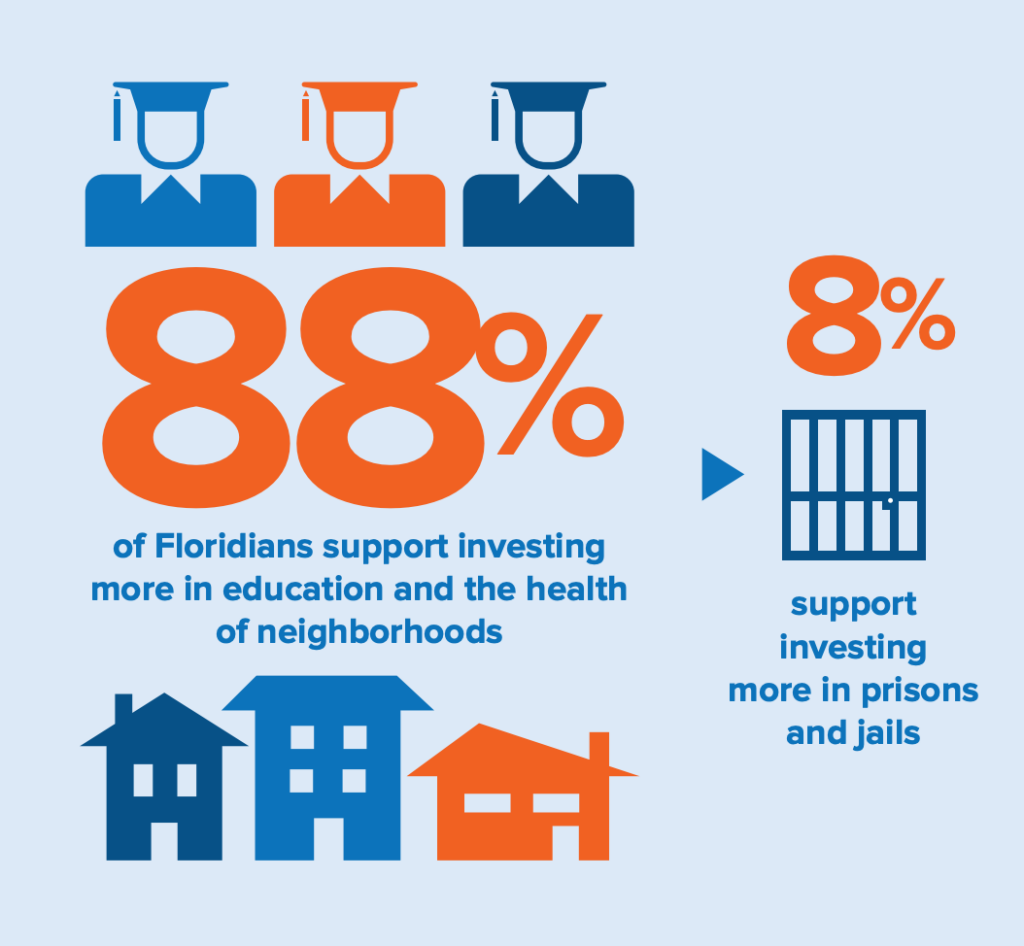